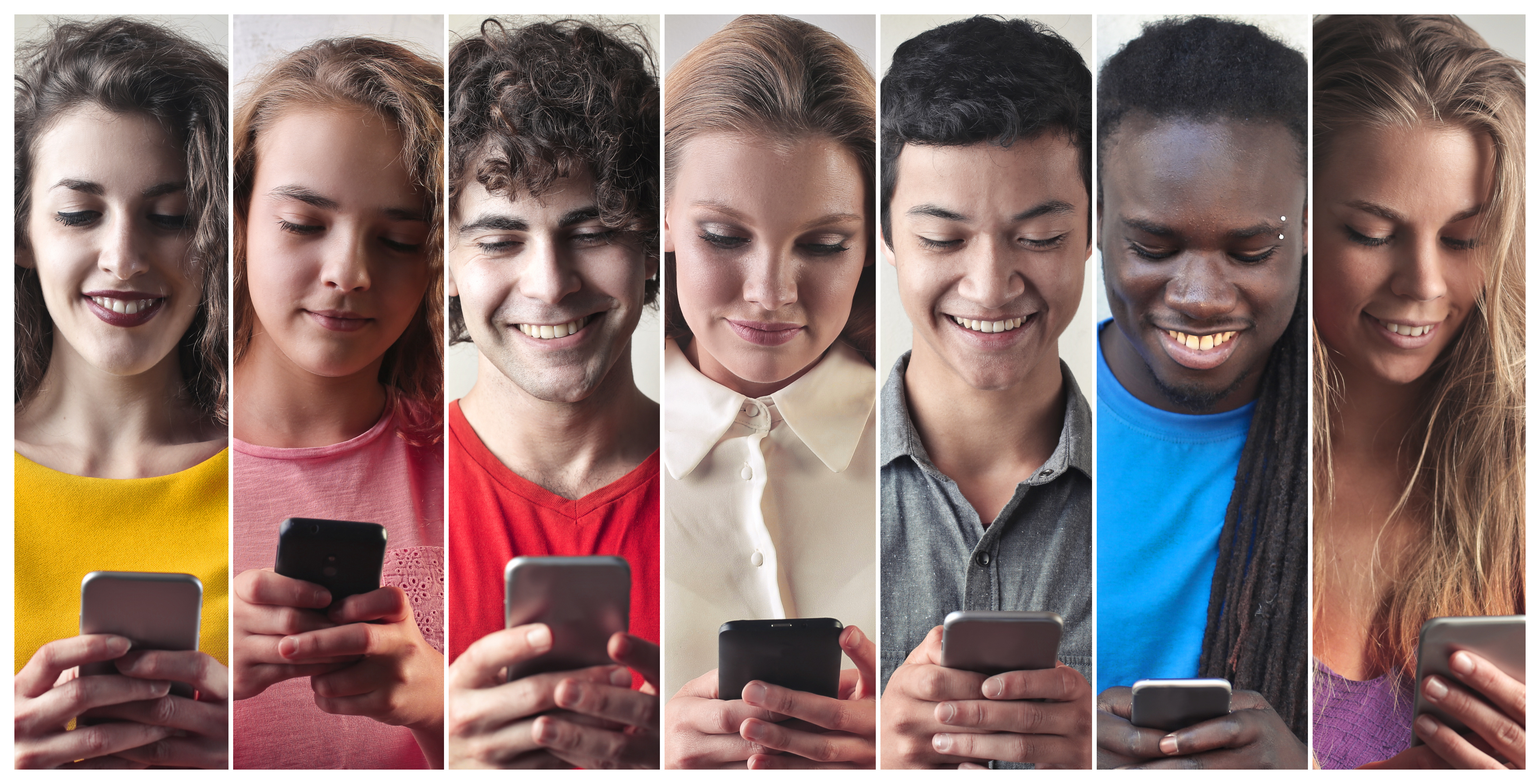 By Ian Bond, CEO and Founder of Bond Digital Health

Young people growing up in Wales today are digital natives who have never known a world without high-speed internet.

Always online and constantly connected, for them digital devices like smartphones and tablets are an integral part of their daily lives.

At the same time this generation is facing a number of serious health issues; obesity among children and young people in Wales is at its highest level ever and rates of diabetes are the highest in the UK and rising fast. Depression, bullying, sexual issues and even suicide come up in every conversation about the wellness of teenagers

Often the rise in use of digital technology is blamed as the cause of some of the health issues affecting young people, such as low levels of exercise, inactivity and even depression.

But what if we could use digital technology to put young people in control of their own health and improve not only their personal wellness outcomes but also those of the whole country?

The idea is that the NHS could give each young person their own digital health account, which they could access at any time and from any device and provide a wealth of information and support in a medium they understand.

This could be done at the age of 15, at the same time as they are given their National Insurance number, and be something they use for life, growing and developing with them as new technology becomes available.

On this health account they could record their own health markers, whether general indicators such as weight, diet or amount of exercise, or indicators specific to their condition, such as peak flow levels for asthmatics or blood sugar levels for diabetics. Early warning is more than half the battle when it comes to health.

If the account is delivered in an app format this could also act as a repository of NHS health information and advice, including video content, so it becomes a two-way process.

Users could even have virtual GP appointments via video calls, eliminating the embarrassment teenagers feel, and freeing up practitioners’ time and resources.

These accounts could be linked to connected devices like fitness trackers or wearable health technology like blood pressure monitors for automatic data gathering and processing.

As well as providing real support and benefits for users, the anonymised data gathered could be safely stored in the cloud where it would be accessible by health practitioners, who could identify patterns that could indicate developing health problems.

On a nationwide scale the vast amounts of data generated by such a programme would be invaluable to public health bodies, allowing them to monitor outbreaks of disease, to identify longitudinal trends and ultimately to deal with health issues in a more cost-effective way.

Young people are already used to accessing public services online; the National Survey for Wales 2017/18 showed that 80% of 16-24-year-olds visited government websites in the previous 12 months, including NHS Direct Wales and their own GPs surgery, compared to the national average of 76%.

But how many of those actually feel a connection to the NHS or understand how it works? A personal, digital NHS account could help young people foster a sense of ownership in this invaluable national resource.

This is an idea I have spoken about at a number of health tech events across the UK and it has always been greeted with a positive reaction.

The good news is we already have the tools for this at our disposal. Electronic patient recorded outcome, or e-PRO, systems, commonly known as patient diaries, allow patients to record their symptoms and other related data on easy-to-use mobile apps, while cloud solutions allow safe, secure storage of sensitive information.

Such a system already exists in Estonia, whose healthcare system has been revolutionised by innovative digital solutions.

There, each patient has an online e-health record that is tracked and on which health information is kept securely and made accessible to authorised individuals.

As a result, 95% of health data in Estonia is digitised and 99% of prescriptions are made digitally.

I would argue Wales could set up its own e-health system and do so more easily than Estonia. After all, if Estonia can achieve this with multiple health providers using different systems, then Wales, with effectively one provider using one system – NHS Wales – should have no problem. We already have the NHS Wales Informatics Service co-ordinating a number of digital projects in health boards across the country and nationally, so much of the structure is already in place.

In fact, some patients in Wales already have digital access to their health records. An app called Patients Know Best, being trialled in Bridgend, is giving patients instant access to appointments, test results and care plans on their smart phone or computer.

If such a system could be set up nationally and driven by switched-on digitally-savvy young people, it could give NHS Wales a significant edge over the UK’s other health systems when it comes to saving money and improving health.