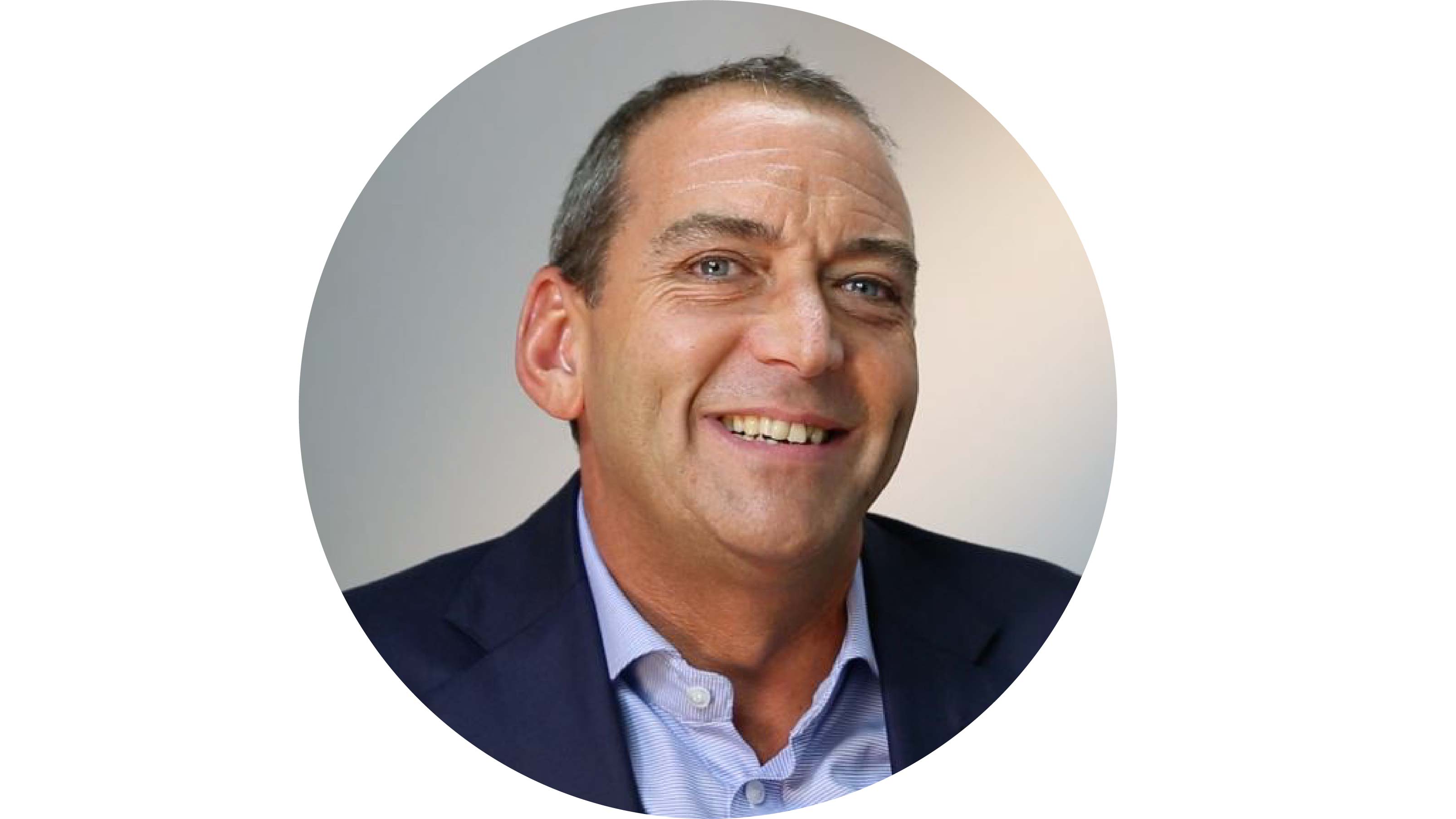 Richard moved to Roche in Basel, Switzerland as Head of Commercial Development then Commercial Director - European region. He later became GM for Finland. Richard led the development of the immunology portfolio working with Japan and the US.

Richard was also the GM in Belgium where he sought to address the key challenges in securing patient access to important medicines.

Richard is a member of the ABPI board, the board co-sponsor of the Value & Access Committee and the Welsh ABPI group.