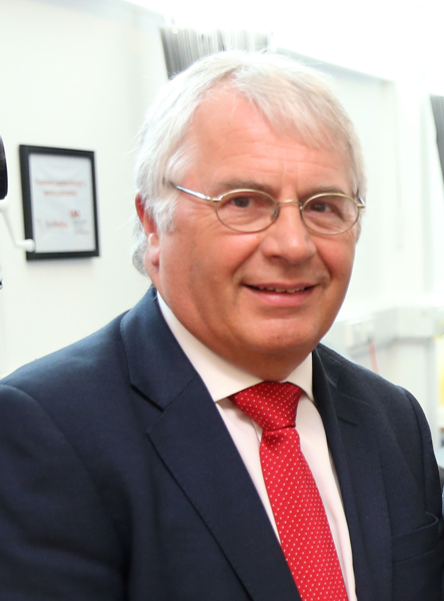 He was awarded the CBE in the New Year Honours list in January 2013 for Services to Medicine and Health Care. In 2013 he was awarded £4.2 million to set up the Welsh Wound Innovation Initiative part of which has enabled the setting up of the first Wound Healing Centre in the World. In 2018 he was appointed as a Senior Clinical Research Director at the A Star Institute in Singapore and is part of a SG$ 28 million wound programme grant.