The accelerated adoption of innovation has never been more critical than it is today. How can we give innovators the tools they need to lead adoption at scale in the aftermath of Covid-19?

Listen to the latest podcasts on Spread and Scale, published by Healthy Thinking today. 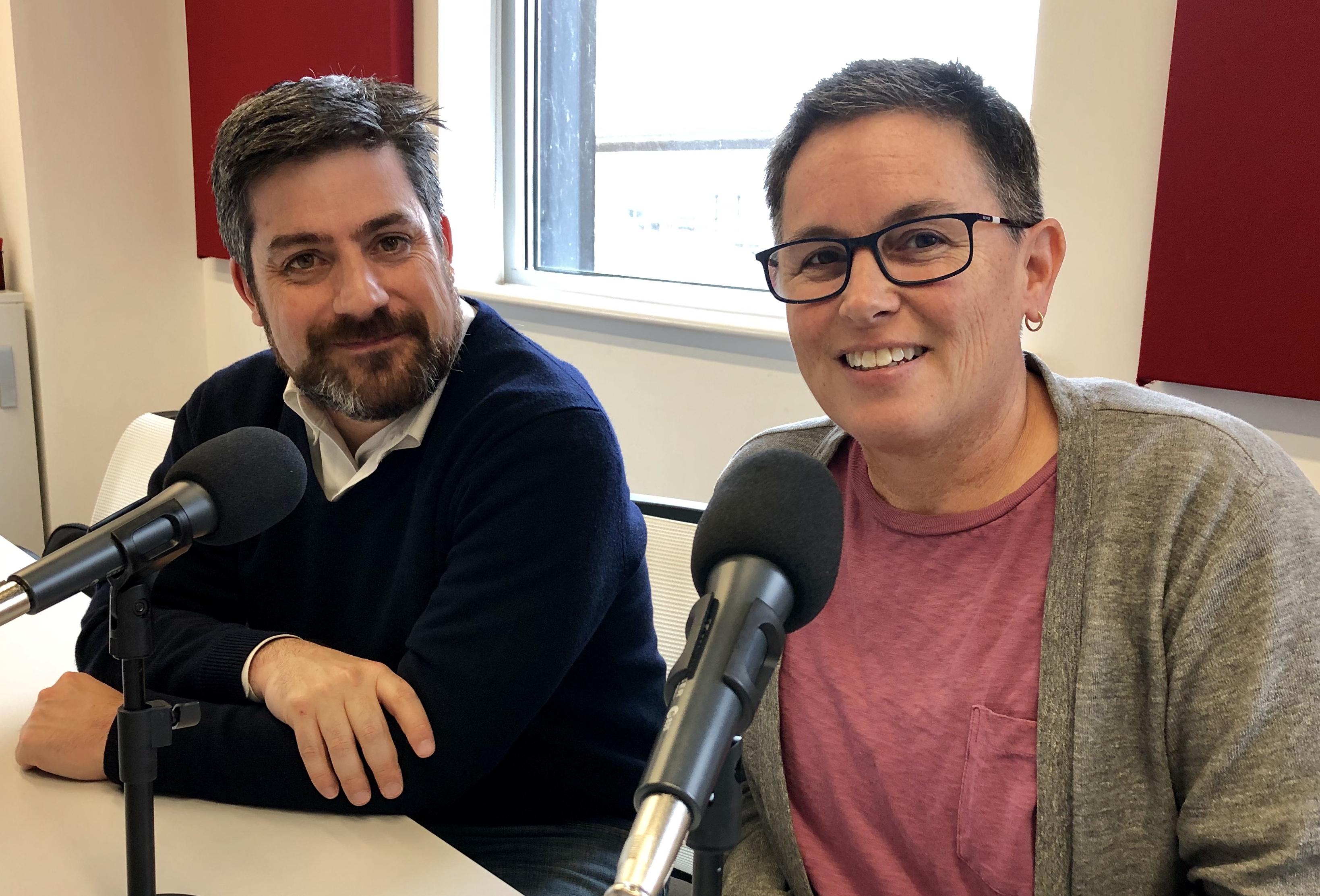 Last September, Cardiff and Vale University Health Board, Life Sciences Hub Wales and the Bevan Commission teamed up in partnership with the Billions Institute to deliver the first Spread and Scale Academy in Wales.

The Academy, which pioneers the four stage ‘model for unleashing’, encourages innovators to dig deep into their motivation for change and dream big about where they’d like to take their projects.

58 participants were selected to attend the Academy in Wales representing over 15 organisations, including Health Boards and other organisations.

Since 2015, the Billions Institute have created transformational learning experiences for over 500 foundation and non-profit executives who are leading large-scale change efforts in the social sector.

Following the successful delivery of the Academy, we’re delighted to share with you two podcast episodes that uncovers the theory and practice behind Spread and Scale and what that might mean for health and social care innovation in Wales.

Episode 9: How to Spread and Scale - The Billions Institute Story

In this episode, we hear from Joe McCannon and Becky Margiotta, founders of the US-based company, the Billions Institute, who led the Academy. Since 2015, their company has created transformational learning experiences for over 500 foundation and non-profit executives who are leading large-scale change efforts in the social sector.

“I think of large-scale change as something that goes beyond the boundaries of your organisation. It’s big enough that you can’t do it yourself.

“It’s more about making sure that what it is that works, or that’s useful, or is of service to the world gets to everyone who could possible benefit. It’s about breaking beyond the confines of what you can do with the resources you have and flipping to what needs to be done and how can we get there?”

Learn how the Billions Institute we give innovators the tools they need to lead adoption at scale, a vital skill in the aftermath of Covid-19.

Listen to the full episode to find out more.

Episode 10: How to Spread and Scale – Attending the Academy

In this episode, Chief Executive of Life Sciences Hub Wales, Cari-Anne Quinn tells the story of some of those delegates who were learning how to ‘dig deep’ and ‘think big’ from the leaders of the Academy, Joe McCannon and Becky Margiotta, founders of the US-based company, the Billions Institute.

“I would say that the greatest barrier has been my mindset. Because of the way the project began and we were innovating in an area that was quite unreceptive to change initially, which I know is not unusual, but because we were trying to innovate in a team we very much like working in, we didn’t want to cause upset. We were constantly trying to keep quite small so as not to disturb the rest of our team.”

“Our participants have gone back to their workplaces putting their learning into practice, initiating change and hopefully making a big difference to many more patients across Wales.”

Listen to the full episode to find out more.

Healthy Thinking is available on a host of podcast apps and directories including: